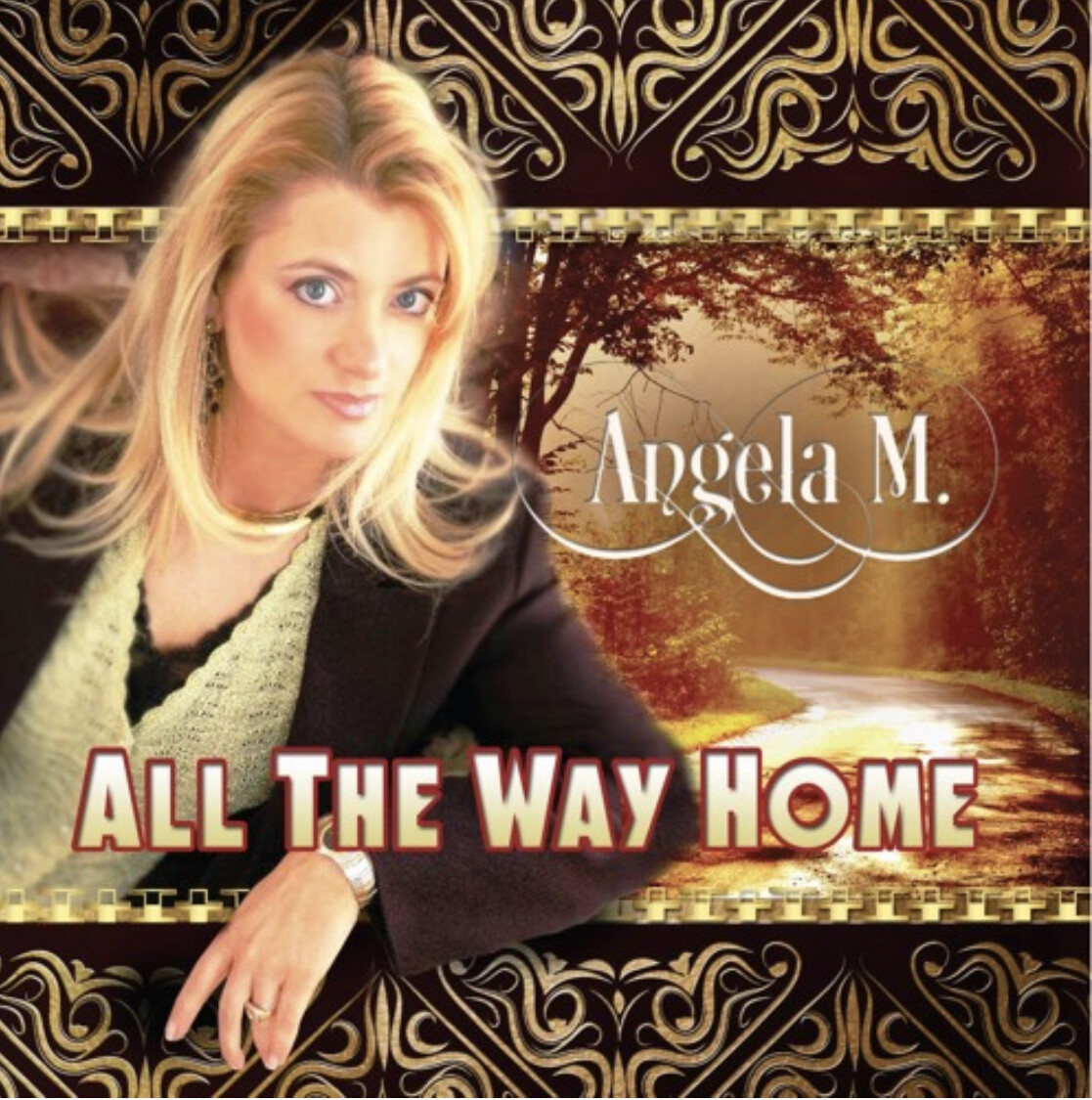 "All the Way Home" Album

Vocalist Angela Moonan sings from The Great American Songbook. Singing the songs she grew up with as she stood next to the piano while her grandmother Pearl played along, Angela selected some of her favorites including the title song of the album, "All the Way Home." Recorded originally by Frank Sinatra, All the Way Home has a sentimental simplicity to it that resonates with many describing a simpler time, the simple joys of life and celebrates the familiar.

Save this product for later
Display prices in: USD